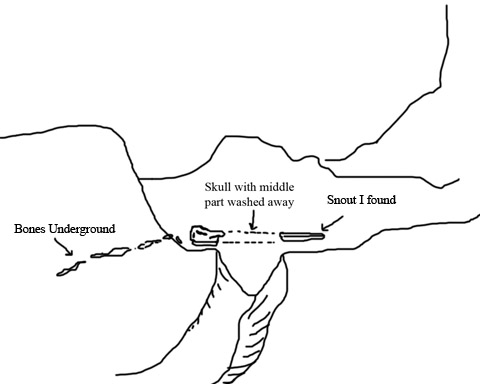 This was a neat site I discovered in the summer of 2001. The drawing above shows how the animal was found. The middle part of the skull had been washed away but I did end up finding the first foot or so of the snout (shown below). This section of the animal is a very diagnostic part. They can easily tell if it is a known species or a totally new species by examining the jaw bones, and other material excavated from the dig site. The animal had died with its mouth closed and it stayed that way during fossilization, so when I found the pieces of the jaw, they had to be pried apart. This was one of the neatest discoveries I've made to date. Just from the first foot of this animals mouth Dr. Barry Albright (paleontologist) was able to describe a new species of Plesiosaur, which he has now named after me. The name of the animal was just recently published in the March 07 Journal of Vertebrate Paleontology. "Eopolycotylus rankini"

There was a slight error in the original publication indicating that a pile of bones had been located at the top of the ridge above the site, suggesting someone had found it earlier and left them there. This was not correct. When I discovered this site, a single small bone fragment was on the ridge above the site. Most likely a dirt bike had driven right through the site and kicked some material up the ridge a short ways. I have seen this at many other locations. The Tropic Shale is a popular place for ATV riders.

Etymology - Eo, from eos, Greek for dawn, earlierst, oldest; rankini, for David O. Rankin of Big Water, Utah, discoverer of this and several other important specimiens from the Tropic Shale. (Journal of Vertebrate Paleontology, March 2007) 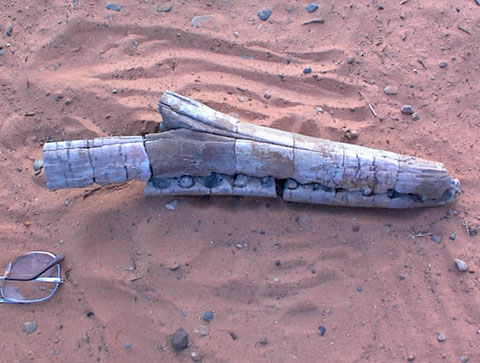 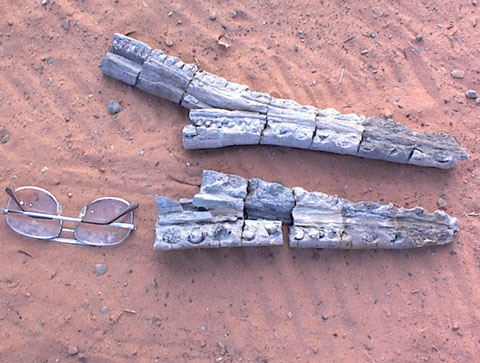 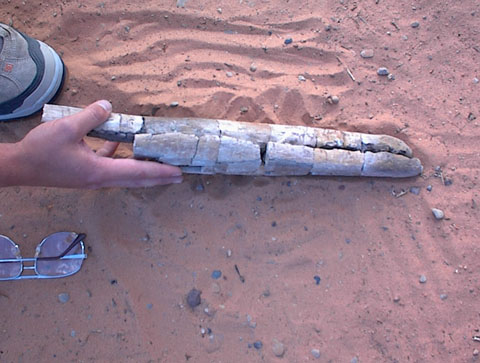 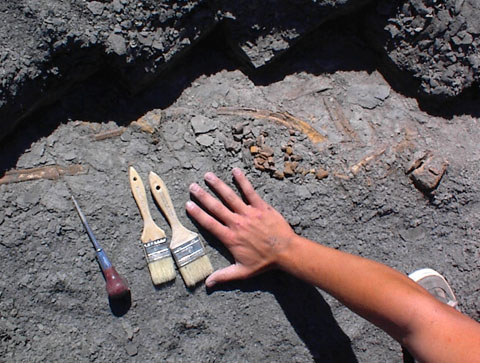 From the beginning again, I found bones eroding out of the hillside. Upon further investigation by the paleontologists, the side promised to produce a lot of material. 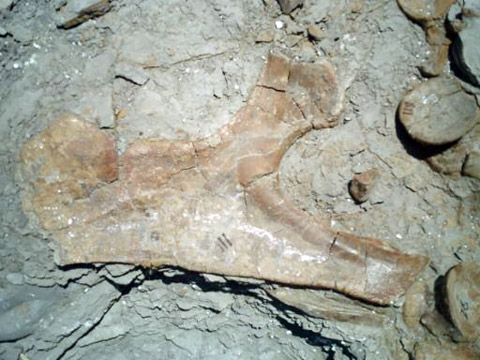 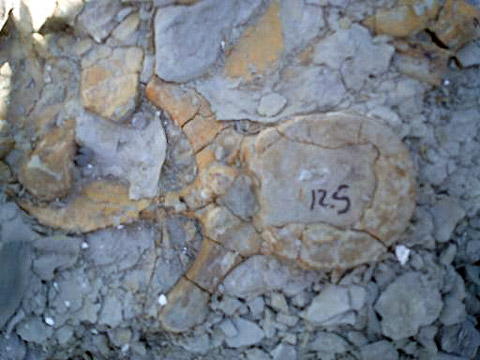 Very nice shot of a vertebrae. You can clearly see the centrum, neural spine, and transverse processes. 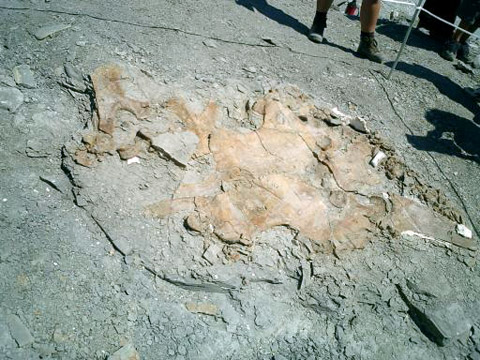 The quarry after some of the material had been taken out. 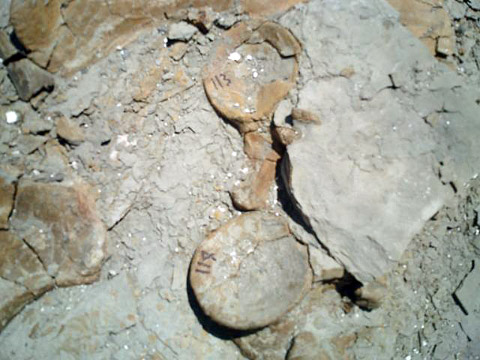 A close up shot of some vertebrae. 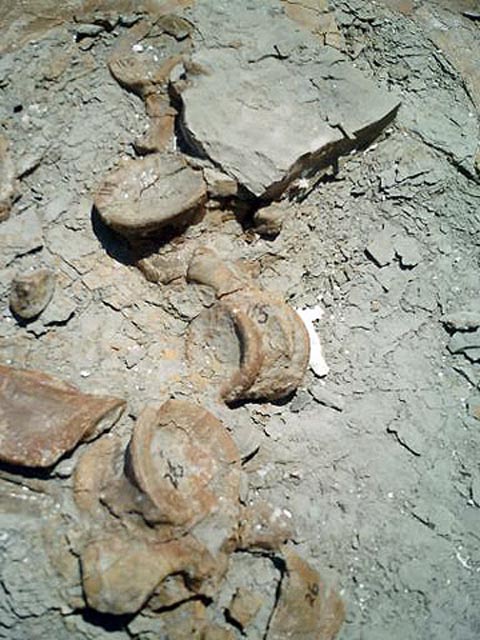 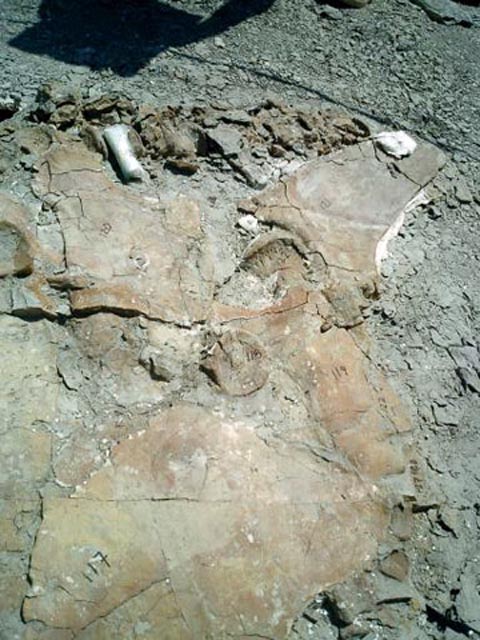 A nice shot of the quarry. 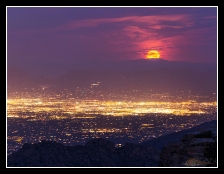 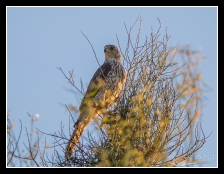 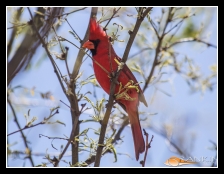