This has been a dream come true. I've been looking for a comet for many years now as an amateur astronomer with no luck. I found a new near-earth asteroid, and a few new main belt asteroids, but no comet.

Now, working as a professional astronomer surveying for hazardous asteroids, it was just a matter of time.

I was surveying at Catalina Sky Survey on the night of Jan 29th 2020 and just happened to spot a very slow moving object by eye. It was immediately clear to me that this was a comet. It was moving a bit too slow for our software to detect, it was just luck that I happened to spot it. I didn't get too excited as I know these things usually come back as known objects.

After waiting anxiously for the known object report to return, it came back new. Elation overcame me. This was a major bucket-list item. Discovering an icy world briefly visiting on a journey spanning tens of thousands of years from the outermost reaches of the solar system. 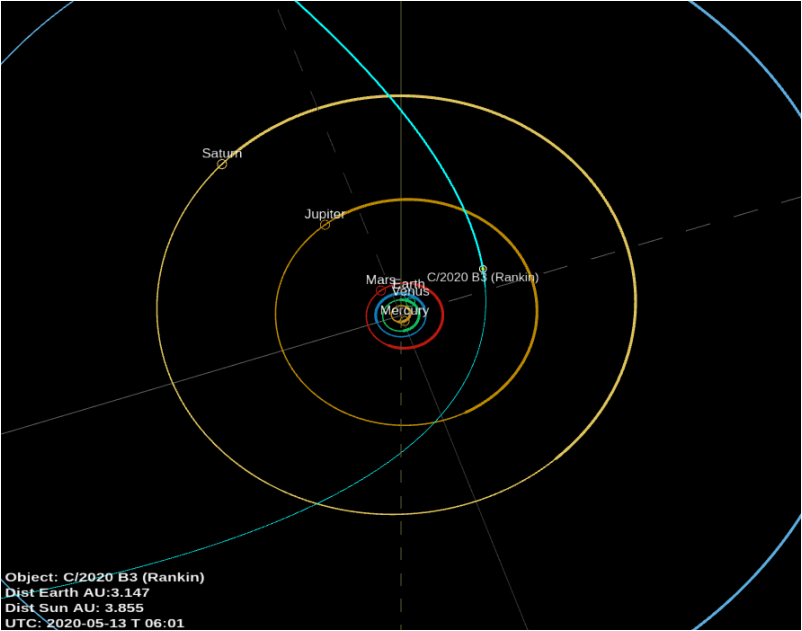 C/2020 B3 (Rankin) has an eccentricity of 0.998 - making it near parabolic. Usually a parabolic comet doesn't have an orbital period defined. The shape of the orbit is not closed. The orbits can be extremely long, and often these comets are only making a single visit to the inner solar system.

The last time this comet passed near the inner solar system, human's had not yet discovered the Americas. Giant ice age beasts like mastodons, giant sloths, saber-toothed cats, and mammoths ruled. Modern civilization in any sense did not yet exist. People were nomadic hunter gatherers using stone tools to kill large game. Modern Homo Sapiens had not yet left Africa and spread across Europe. An infrequent visitor to say the least. 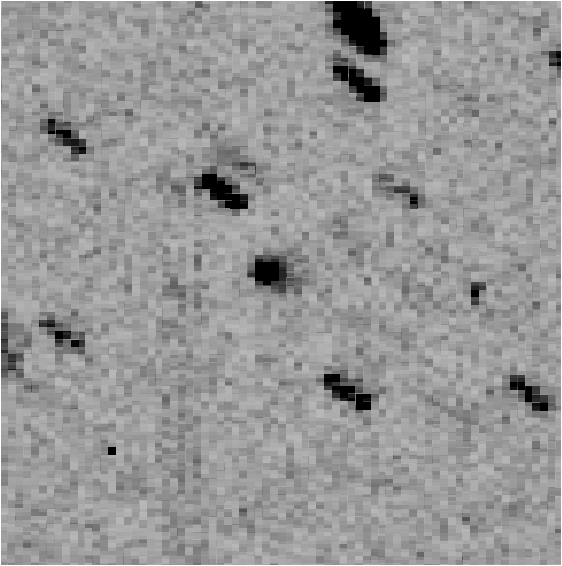 Unfortunately this comet won't get super bright as it passes by. It was found with a 61 inch telescope. The cometary nature is clear, but you need a decent size telescope and a camera to capture it as it goes by.

Maybe the next one will be brighter.